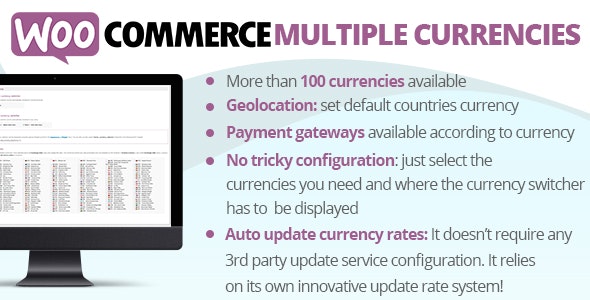 The WooCommerce Multiple Currencies plugin will automatically updates rates without the need of any further configuration or 3rd party services. The plugin relies on its own innovative update rates service without requiring the shop admin to set any additional tricky setting (update rate services powered by CurrencyConverterApi)!

CURRENCY SWITCHER DISPLAY OPTIONS
The WooCommerce Multiple Currencies plugin allows to automatically display the Currency switcher in any page footer, or in any menu (as first or last element) or through a Widget! The widget can be added to any widget area through the Appearance -> Widget menu.

GEOLOCATION: DEFAULT CURRENCY PER LOCATION
For each currency, the shop admin can optionally associate default countries. In this way, the WooCommerce Multiple Currencies plugin will automatically select that currency at first access of any customer coming from that country. Country detection is performed using the WooCommerce Geolocation feature.

CURRENCY POSITION
For each currency you can easily assign its own position (before or after the price)!

PAYMENT GATEWAY PER CURRENCY
Would you like to make available only certain payment gateways for some currencies? You can! Just select the ones you need in for each currency using the Exchan rate menu.

SHORTCODE
Through the special [wcmc_currency_selector] you can optionally display the currency switcher in any place!

PHP FUNCTION
The wcmc_currency_selector(); function allows to display the currency switcher in any template.

USAGE NOTES
Some payment gateway may be not accepting some currencies. In these cases, they won’t be available in the checkout page. For example, PayPal supports the following: https://developer.paypal.com/docs/api/reference/currency-codes/. Some currencies may have some restriction, like the Indian rupee that can be used only by Indian PayPal accounts.

On the admin area, the base currency will be used as the default currency. On My Account -> Orders and Orders details page, currency switching won’t take effect. Orders details are reported according to the currency by which they were placed.

Some payment gateways may be performing rounding on the final price in case the number of decimals is too high for a given currency.

If you are using 3rd party plugins to manipulate item prices or add custom shipping methods, make sure they are triggering the default WooCommerce actions and filters while they are manipulating prices. Otherwise, the WooCommerce Multiple Currencies plugin won’t be able to hook into those process and set the price according to the selected currency.

Before making a purchase or accessing our services, we recommend that you review the following information:

Request a plugin update you need and we will have it for you.

Note: Due to the timezone differences, our support team may take several hours to get in touch with you.

[woodmart_responsive_text_block size=”custom” font_weight=”400″ woodmart_css_id=”6023348a076c7″ content_width=”100″ inline=”no” text_font_size=”eyJwYXJhbV90eXBlIjoid29vZG1hcnRfcmVzcG9uc2l2ZV9zaXplIiwiY3NzX2FyZ3MiOnsiZm9udC1zaXplIjpbIiAud29vZG1hcnQtdGV4dC1ibG9jayJdfSwic2VsZWN0b3JfaWQiOiI2MDIzMzQ4YTA3NmM3IiwiZGF0YSI6eyJkZXNrdG9wIjoiMTZweCJ9fQ==” text_line_height=”eyJwYXJhbV90eXBlIjoid29vZG1hcnRfcmVzcG9uc2l2ZV9zaXplIiwiY3NzX2FyZ3MiOnsibGluZS1oZWlnaHQiOlsiIC53b29kbWFydC10ZXh0LWJsb2NrIl19LCJzZWxlY3Rvcl9pZCI6IjYwMjMzNDhhMDc2YzciLCJkYXRhIjp7ImRlc2t0b3AiOiIyMnB4In19″]We don’t offer any additional author services like author’s support and license keys and we are not affiliated or in any way related to third-party developers or trademark owners. If you want to know more about GNU / GPL License, click here.[/woodmart_responsive_text_block]
Search
Results for {phrase} ({results_count} of {results_count_total})
Displaying {results_count} results of {results_count_total} 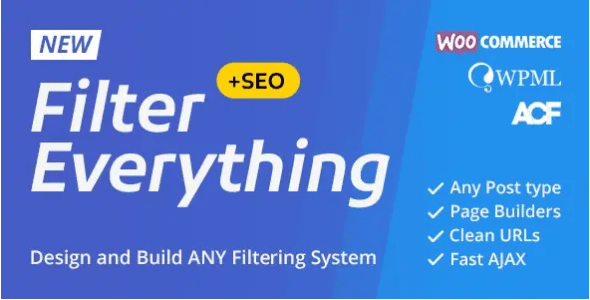 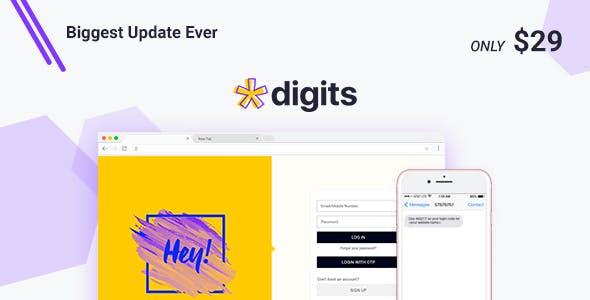 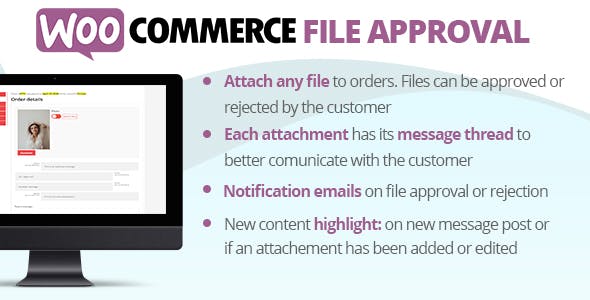 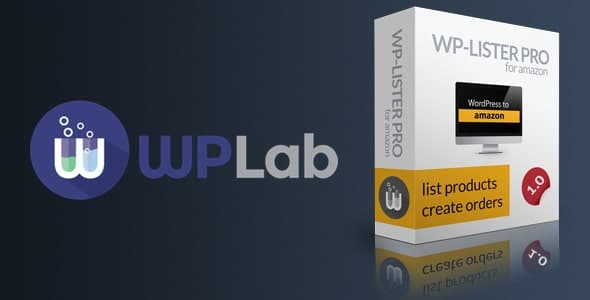 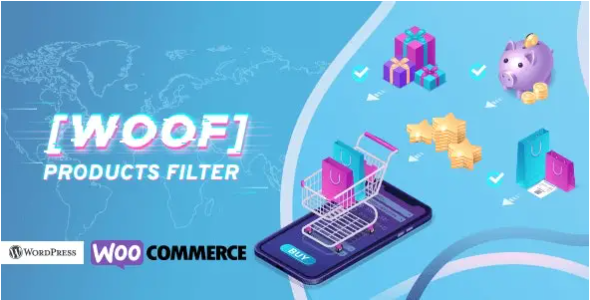 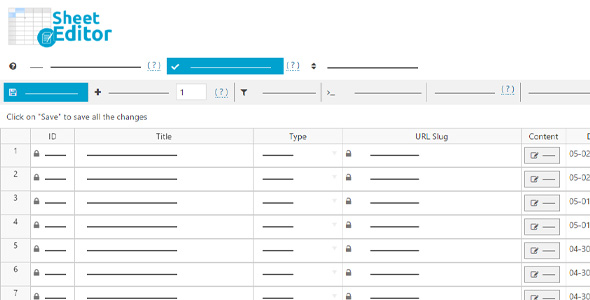 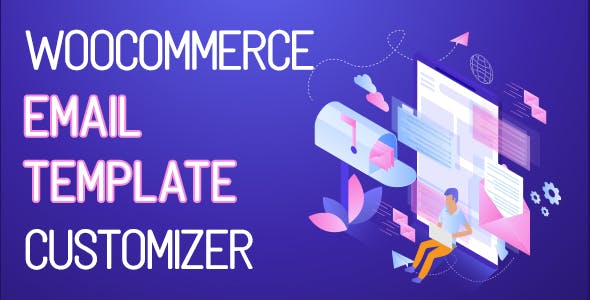 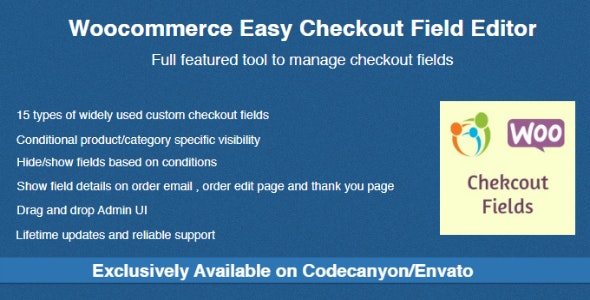 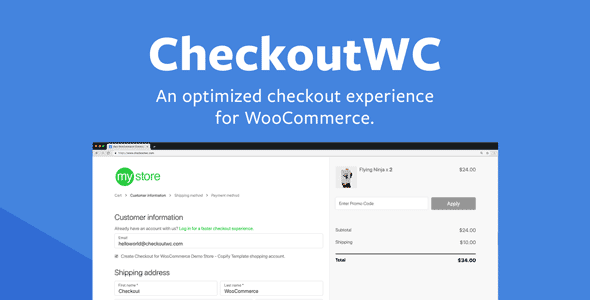 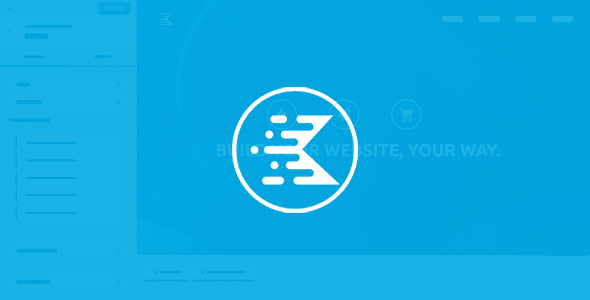